Rate this post
Motorola made a comeback in India last year with the first generation handset of Moto G. This smartphone soon became the first option according to 'Value for Money'. There is confusion in the market after this handset launched three generation devices. There are many options for the user. The credit goes to Chinese companies. Moto G handsets fall short in terms of specification in the range of less than Rs 15,000, but its brand value repeatedly attracts the consumer.

In order to stay competitive, Motorola has introduced the Moto G Turbo Edition. It will be considered as an upgrade of Moto G (Gen 3). The changes are not revolutionary. The Motorola TurboPower feature is also included with upgrades to processor, RAM and storage.

Moto G Turbo Edition Will be compared to Moto G (Gen 3) in every sense, except for the price. We are very keen to know how effective this strategy of the company will be. 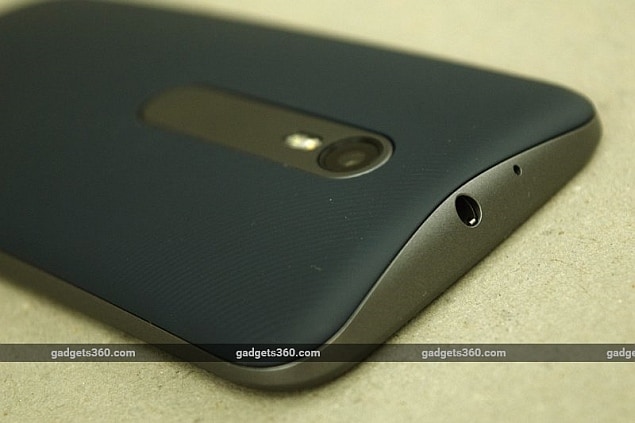 Look and design
In terms of design profile, nothing new appears in the Moto G Turbo Edition. The weight and dimension of the previous generation device and the latest handset are the same. The front panel of the handset we received for the review was black and the rear panel was gray-blue. The rear has a rubber finish that gives a strong grip to the hands. It is clear that this is the most attractive and strong build handset found in this price range.

The panel ensures that the Moto 67 IP67 certification tag remains intact. Inside, rubber has also been used to seal the micro-SIM and microSD slot. Whenever you remove the panel, an alert comes on the screen to put the panel back correctly.

The Moto G (Gen 3) is the only waterproof handset, while the Turbo Edition also has dust protection. Both the smartphones have been claimed that keeping them at a depth of three feet in fresh water for 30 minutes will do nothing. It does not mean that you do the same. 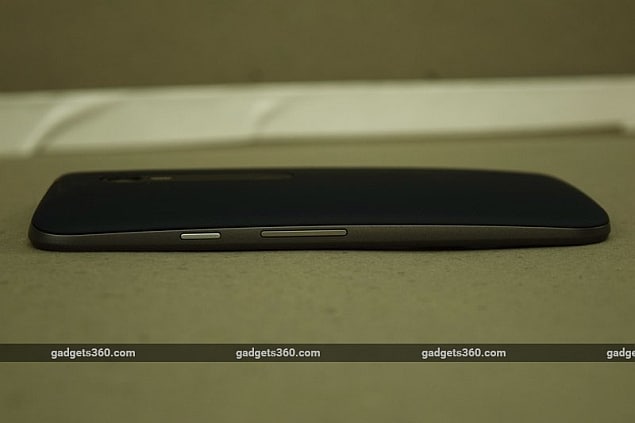 Curved back has become the hallmark of Motorola's style these days. For this reason, it becomes easy to use the phone with one hand. It is slightly overweight, 155 grams. A plate has been given for beauty under the camera on the rear panel. This will inadvertently attract your attention.

The earpiece and mic grille on the front panel are present with the protrusion. Both stereos have the feel of being a loudspeaker, while the grille below plays this role. The power button is on the right. Below this are volume rockers. There is a second mic next to the audio socket on the top. There are also micro-USB ports on top. The Moto G Turbo Edition supports Quick Charging. It is named turbopower. Motorola says that after a mere 15 minutes of charge, this handset will run for 6 hours. The charger provided with the handset is larger than expected. It gives an output of 12 volts. We have only one complaint, it comes with a fixed USB cable, that is, you have to arrange a separate cable for data transfer. Interestingly, the detachable USB cable was shown on Motorola's website and promo material.

Specification and software
There are two variants of the Moto G (Gen 3). You can choose between 1 GB RAM-8 GB storage and 2 GB RAM-16 GB storage. At the same time, Moto Turbo is available in the same variants (2 GB RAM and 16 GB storage). It is equipped with Qualcomm Snapdragon 615 chipset. The Adreno 405 GPU is integrated for graphics. Storage can also be increased with a microSD card up to 32 GB. 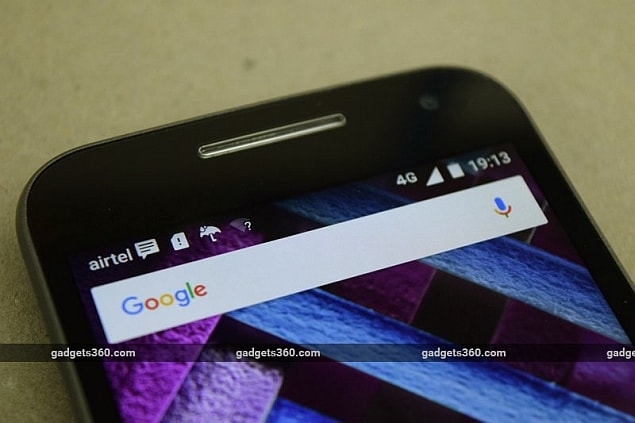 The screen is 5 inches with a resolution of 720×1280 pixels. Today, more high-resolution handsets are available in this price range. Corning Gorilla Glass 3 has protection over it. It also has a 2470 mAh battery. The rear camera has a 13-megapixel sensor and a dual-LED flash as well. With the rear camera, you will be able to record 1080 pixels of video. A 5 megapixel camera has been given for selfie. Both SIM slots support LTE.

The biggest feature of every Motorola handset is its stock Android experience. The UI of Moto G Turbo Edition has not been much customized. You will get Android 5.1.1 Lollipop and there is also information about getting Android 6.0 Marshmallow update in future. Some changes have also been made. The most important of these is the Moto Display feature. Whenever the handset will detect motion, the screen will automatically show notifications. Some shortcuts have also been given, such as if you rotate the wrist twice by keeping the handset in your hands, the camera app will automatically launch. Or the flashlight will be turned on directly when the handset is shaken twice. These are useful features, but no gadgets exist for them. Users can perform these actions, either inadvertently and they also know how to turn off these features.

The photo size is fixed at 9.7 megapixels, which makes it a bit annoying. As soon as you tap on the video camera icon it starts recording video which is a good thing.

Performance
Motorola seems lagging in terms of screen resolution. 720 pixels screen is not enough for many people. Viewing angles are good, but overall the screen is slightly dull compared to rivals. The voice is loud and clear most of the time. The experience of playing games and watching videos on this smartphone was fantastic. We are also happy that the screen did not get too hot during this time. 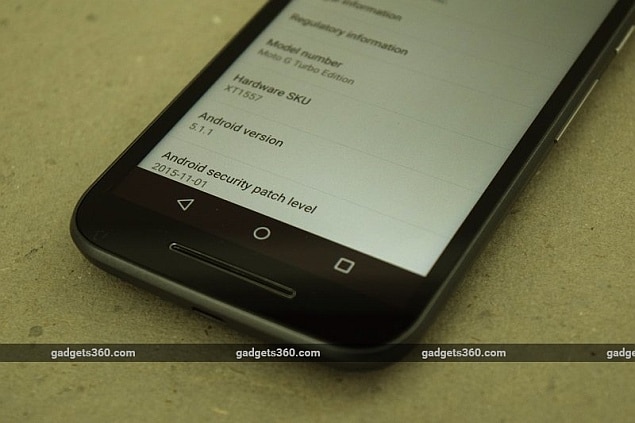 Photos taken outdoors in broad daylight came with a very warm color cast. We were not very satisfied with reproduction, sharpness was generally good. Photos taken in low light came in good, especially according to the handset in this price range.

The performance of the phone battery surprised us in the video loop test. It lasted for 7 hours 36 minutes while the Moto G (Gen 3) battery lasted longer in this test. This is likely due to a hardware change. However, there are no complaints about the battery during general use. The battery lasted for a day comfortably. The Quick Charging feature is fun. However, taking the phone charger everywhere can be annoying. 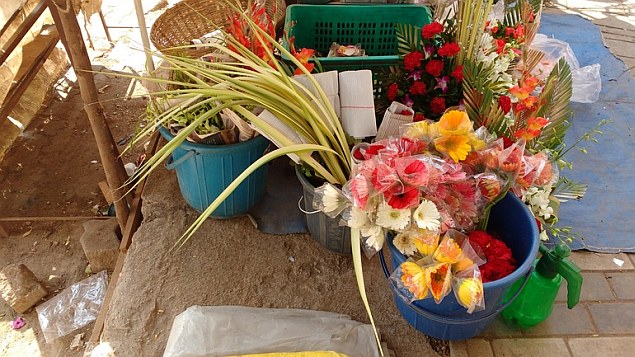 Our decision
Many affordable handsets have been launched in India since the Moto G (Gen 3). Some of these are equipped with full-HD screen, 3 GB RAM, fingerprint sensor. Motorola's proprietor Lenno also sells better specification of its Vibe S1 handset for an additional price of just Rs 1,500. If Lenevo gives Motorola that place by discontinuing its vibe line handset, then better specifications can be expected in the coming days.

We were tempted by Moto G (Gen 3) in terms of experience. Knowing that it was far weaker than its rivals in terms of specification. The new Moto G Turbo Edition is slightly better than this, but it is not enough to take Motorola to the forefront of the race. With its help, Motorola can remain competitive, nothing more.

Waterproof feature and stock Android are two important reasons why users choose Motorola. Quick charging is like a value addition. We believe that buying Moto G Turbo Edition will be a safe and sensible decision. It will not disappoint you.