Rate this post
Micromax has introduced handsets in different price segments. The Unite series, which supports the company's different languages, has also been very popular.

Unite 4 Pro a few months ago Launched Was. We have reviewed this phone. The smartphone is not just for customers in the budget segment, but the company is trying to woo non-English customers of India who can take advantage of the company's customized OS.

Micromax Unite 4 Pro Design and Build
Micromax seems to have acquired the right formula for smartphone design, as the Unite 4 Pro is a good looking phone. There is nothing unprecedented in the design. To be fair, if the brand logo is not present on the phone, then it looks like other phones of a Chinese company. The metal back panel gives it a mild premium look, which would be nice to say.

The 5 inch IPS display has good color reproduction and viewing angles. However, fingerprints and other stains are attached to the posture. Cleaning it again and again can cause problems. HD resolution is not bad at this screen size. Brightness is good and we did not face any problem in using the phone outdoors.
Space on the bottom of the display has been wasted, due to which it seems longer than expected. It seems that there should be capacitive buttons, while the company has given onscreen buttons.

The metal rear cover can be removed. Here you will see the SIM card and microSD card slot. However, the battery cannot be separated from the handset. You will have trouble removing the rear cover. It is a bit tricky. There is a fingerprint scanner in the back of the phone. It has speaker and camera modules with it.

The Canvas Unite Pro comes with a 7.5 watt adapter, data cable and a guidebook. Overall we liked the design and build of this device. Due to the texture and size, it will also be easy to use with one hand.

Micromax Unite 4 Pro specification and feature
Micromax has used the MediaTek quad-core Spreadtrum (SC 9832) chipset in the handset. The Mali-400 GPU is integrated for graphics. To be honest, it is not a great processor. Sometimes Android runs slow which is also visible in the results of the benchmark test. Antutu and 3D Mark Ice Storm test results were lower than the common MediaTek chipset.

The most unique feature of Unite 4 Pro is its Indus OS 2.0 feature. It is a regional OS based on Android. Micromax has also used this OS in Canvas and Bolt series handsets. The new OS provides support for a total of 12 regional languages. This is good for those who are not very comfortable with English.

The OS is designed with an understanding. Some parts of the launcher and select apps like SMS are customized, everything else is like stock Android. During the initial setup, you can choose your primary language. Apart from this, mother tongue can also be decided. And you can easily swap between the two. It is not limited to just changing the language. Indus Swipe will translate and translate text from English language to your mother tongue in the SMS app. This feature only works in SMS app. However, to translate text into the regional language in the rest of the app, you will have to use the Indus keyboard.

Indus Reader is a text to speech converter platform. With this help, you will be able to hear the written text in 9 different languages. Indus keyboard has native language word prediction and autocorrelation feature. The good thing is that you can type your message in English and translate it before sending it. Translation from English to the language of your choice will not always be completely correct, but it is extremely effective in answering fast.

Another unique feature is App Bazaar which shows you the app in the language of your choice. With its help, you will also be able to buy the app. And the money will be added to the mobile bill. This feature will be liked by users who do not want to use a credit card to buy the app. Currently, this feature works with Airtel, Idea and Vodafone.

Micromax Unite 4 Pro Performance
Unite 4 Pro is a good phone for general use. It has a smooth texture and does not get hot during use. Common performance is not bad, but this chipset is not fully capable of multitasking. Many times you will face the problem of slowing down the phone. The app takes a little longer to load. As an example, the phone refused to start the registration process when we were setting up the fingerprint sensor, as many apps were being downloaded in the background.

Talking about the fingerprint sensor, the fingerprint sensor is slow to respond and it is not completely accurate either. We encountered many problems while using the phone. The phone played full-HD videos easily, but the sound quality was below average. The speaker makes such a loud sound that you can hear the alert. Nothing more than this. Audio quality was also below average in earphones purchased from the market. Gaana music streaming app is the default music player.

The 8-megapixel rear camera focuses sharply in daylight. Good colors come in pictures. The app makes sharp photos more frequent. You will realize this by zooming in on the photos. Focusing speed decreases in low light. The lack of detail is also evident in the pictures taken in indoor. However, there is not much noise in the photos.

It is possible to record a maximum of 1080 pixels of video from the rear camera. And 480 pixels with a 5 megapixel front camera. The quality of the selfie was good under appropriate lighting. The Camera app is primarily similar to the Google Camera app. It is very easy to use. You will get features like HDR and Panorama. 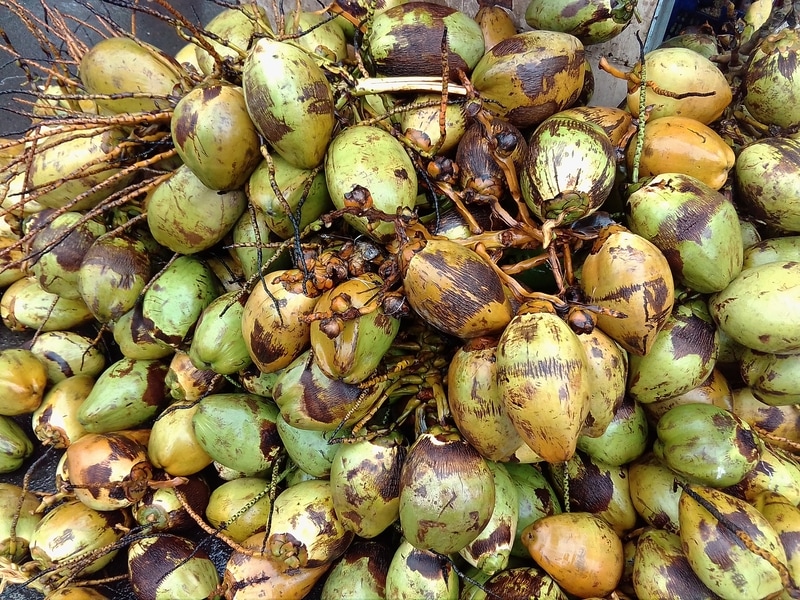 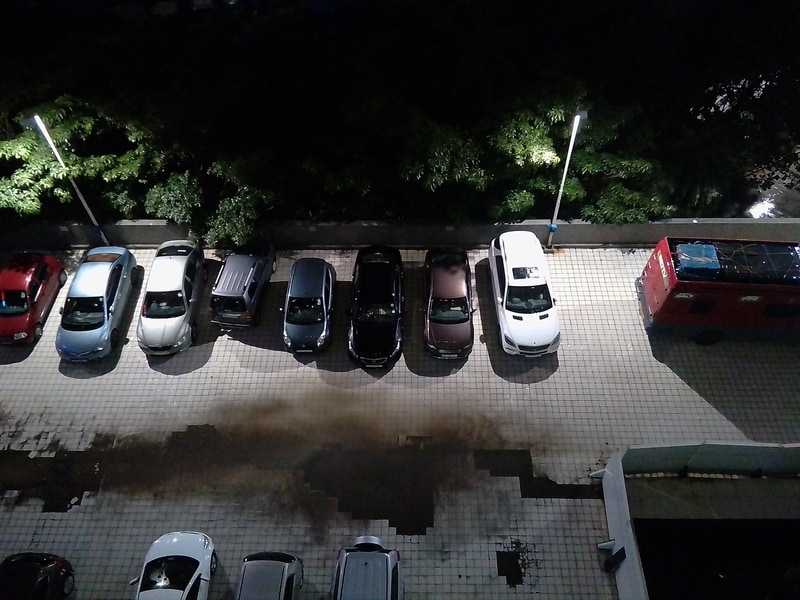 The 3900 mAh battery present in the phone lasted 13 hours 14 minutes in our video loop test. We will consider it good only. However, we expected more battery life given the weak chipset. In normal use, the phone battery lasted easily for a day. Charging is quite slow. It took at least 5 hours for the battery to be fully charged.

Our decision
The price of Micromax Unite 4 Pro is Rs 7,999. However, considering the overall performance of the phone, it seems a bit much. This phone works well in some things like battery life. Its OS user will like it. The design and texture is good. Integration of native language is excellent and it is the defining feature of the phone.

Unite 4 Pro is less powerful than expected in this price range. You will not get a great Android experience in it. We cannot suggest you to buy it because of poor audio quality, slow fingerprint reader and average camera quality.

If the price is cut, then you can think about buying this phone. If language support feature is not very important for you, then there are many affordable options of Micromax and other mobile manufacturers in the market for you.