Rate this post
The budget Android smartphone segment is today occupied by Chinese smartphone manufacturers. It is very difficult for Indian manufacturers to get hold of this segment. At present, Xiaomi Redmi 3S Prime has made a splash on the basis of its superb feature and performance in the category below Rs 10,000.

Intex has tried to challenge this rivalry with its new Aqua S7 smartphone. This smartphone looks attractive in terms of specification and feature. In this segment, Android is one of the select phones coming with Marshmallow. And it has scratch resistance glass and 3 GB RAM.

Redmi 3S Prime (Review) Is a big challenge for other smartphones in the budget segment. what Intex Aqua S7 Could the phone prove to be an alternative to the Redmi 3S Prime? Today, we will know the shortcomings and features of this smartphone in the review.

Design and design
Most of the Indian smartphone manufacturers have started taking good steps for design and better material. The look and texture of the Aqua S7 is quite good and it is of the level of companies like Lenovo and LeEco. If you look forward, it accidentally gives a glimpse of the iPhone. However, we liked that the edges are not sharp and you can hold the phone as you like, it gives a nice feeling. And the credit goes to the curved rear and round glass of the phone. 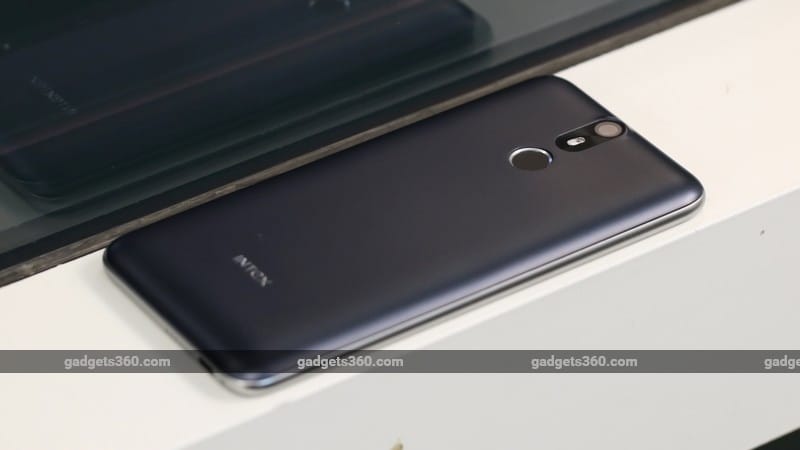 Despite being a fully plastic body, the Aqua S7 does not in any way feel like a cheap phone. The 5-inch IPS display is equipped with HD resolution and comes with Dragontrail glass for scratch protection. The phone is easy to use with one hand and the display quality is also good for text and media content. The brightness level of the phone is not very good and we had some problems in sunlight. But apart from this, we have no complaints from the phone. 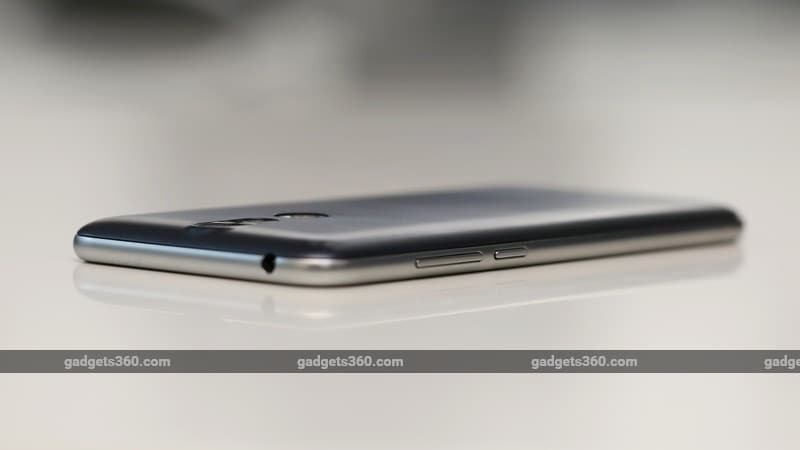 The SIM and microSD card slots can be accessed by removing the rear cover of the phone but the battery is non-removable. Above the fingerprint sensor on the rear is the LED flash and camera sensor. It seems that Intex has paid special attention to the beauty of the phone. 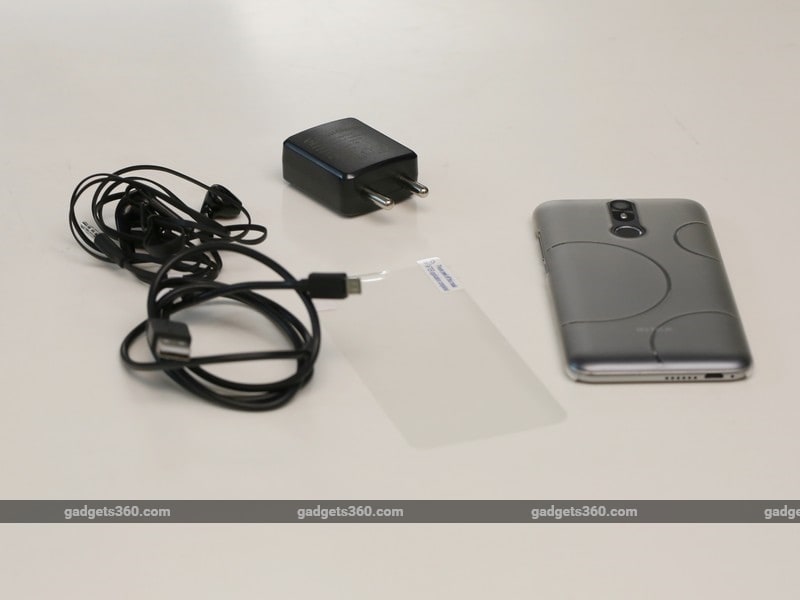 Specification and feature
Intex has given the MediaTek processor to the Aqua S7. This phone has a quad-core MT6735 processor. The phone has 3 GB RAM and 16 GB storage. But if the phone had a processor like Helio X10, we would have liked it more. 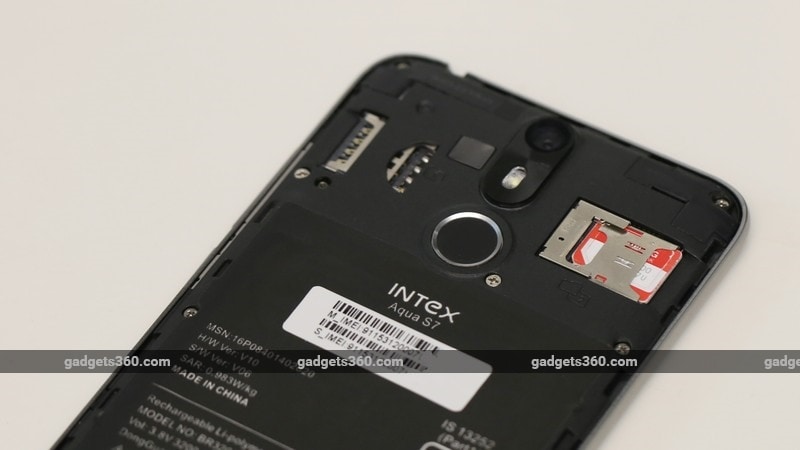 The performance of the phone is excellent and is better than the spreadtrum chip found in the phones of this segment. We also liked the phone's benchmark figures.

For connectivity, this phone has features like Wi-Fi 802.11 b / g / n, Bluetooth 4.0, USB OTG, FM radio and 4G LTE with VoLTE support. Internal storage can be expanded up to 64 GB via microSD card. This phone runs on Android 6.0 Marshmallow. Which have features such as icon changes and SOS mode. 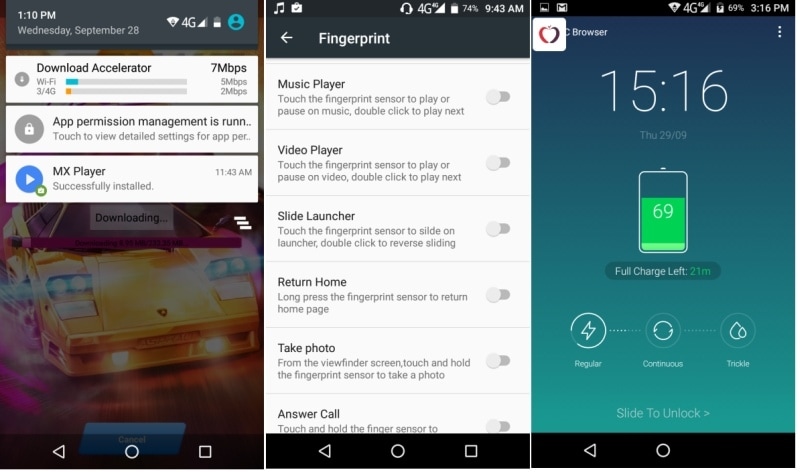 Intex has also integrated some local languages ​​to make this phone more appealing. This phone comes with Indic Keyboard and Multilingual Phonebook with free available apps of River Language Technologies. Text can be transliterated with an Indic keyboard. This feature is also available in Micromax's Indus OS with Unite 4 Pro (Review).

Turbo download feature has been given to download files larger than 20 MB on Wi-Fi and cellular data simultaneously. Apart from this, there are a lot of pre-installed apps in the phone which cannot be uninstalled.

Performance
Powerful components have been provided in the phone. The Aqua S7 runs on Android Marshmallow and has features such as Now on Tap. Apart from the occasional problem, we did not have any other problem in the phone. 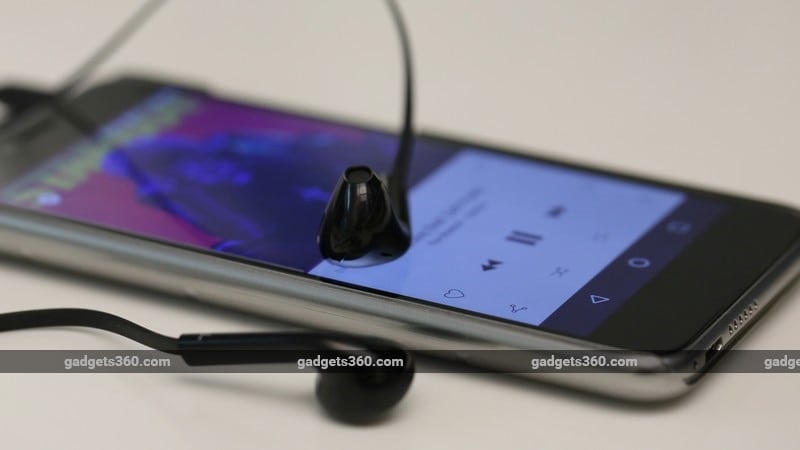 The fingerprint sensor works well and can also be used for tasks such as clicking pictures, navigating the home screen, answering calls. The call quality is good and the mono speaker gives much louder sound.

The stock music player given in the phone is like the old Android smartphone and it is not very good in terms of design and functionality. The same thing applies to video players. But due to Android, the user has been given options like MX Player and Google Play Music for a better experience. Full HD videos play fine in the phone and IPS display provides good color reproduction and viewing angle. The headset that comes with the phone is of good quality. The audio quality in the phone is fine. 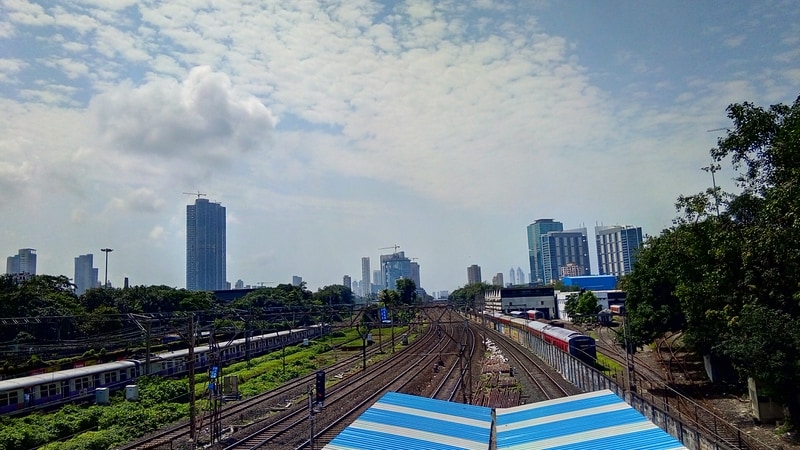 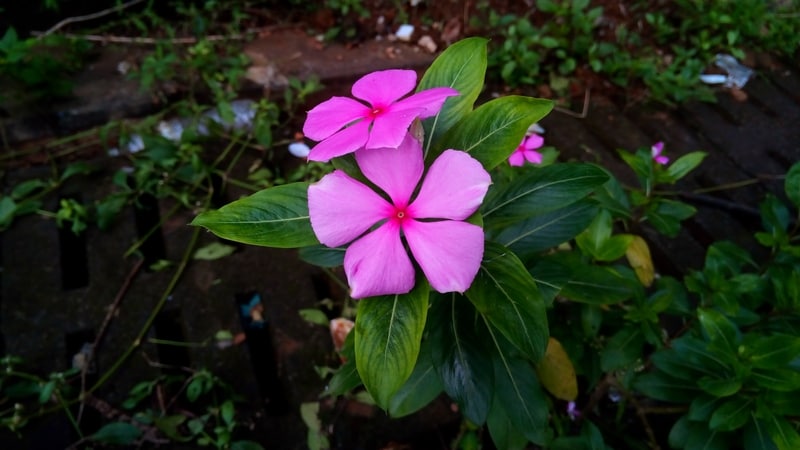 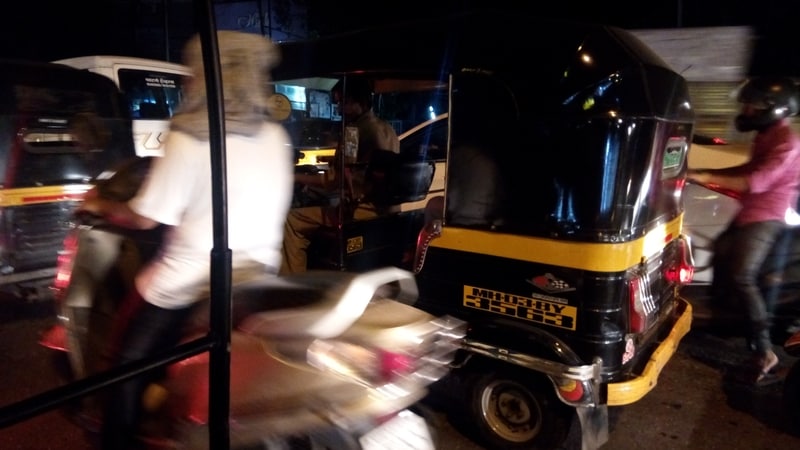 The Aqua S7 has a 13-megapixel rear camera and a 5-megapixel front camera. Full HD video recording can be done from both cameras. The camera app is the same as the rest of the budget phone. The app also has a panorama mode with filters, picture-in-picture mode, and software stabilization.

Close-up shots taken from Pho also look great when zoomed. However, the landscape shot lacks detailing. Photos do not look natural upon HDR mode. The focus speed is not very good and you will have to keep the camera steady for sharp shots. The front camera is good for taking selfies in good light. Video quality is fine.

The 3200 MH battery given in the phone lasted 11 hours 16 minutes in our video loop test which is good. It takes about two hours to charge the phone. The battery lasts one day at the time of common use. 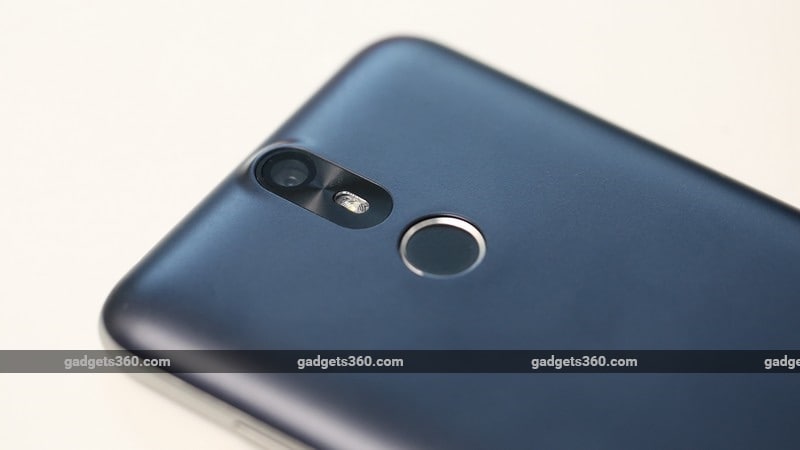 Our decision
The Intex Aqua S7 is priced at Rs 9,499, which cannot be called bad. But Intex could improve the price further to strengthen its position in this price segment. So far everything is being done by the company in the right direction. And this phone can be purchased.

There are a lot of things right in the Aqua S7. These include design, good display, instant response fingerprint sensor and processor. The best battery life in the phone is a plus point. The poor performance of the rear camera of the phone is the only major reason for not buying this phone.

In this price segment, we will once again give you Xiaomi Redmi 3S Prime Would recommend to buy other than this Leiko Le 1S Eco Is also a good choice. Intex Aqua S7 is a good choice for those who do not use the rear camera very much.