Rate this post
Infocus is continuously launching several smartphones one after the other. Although the company's products are not much recognized in the market, but its products are consistently performing well. Like most brands, Infocus has focused its attention on the mid-range smartphone market, which is tough today. Recently we have low budget smartphones Infocus bingo 21 Of Review And today we have a new model Bingo 50 Will review

The company is branding this series of smartphones as “Phone for Fun”. The specifications of Bingo 50 smartphone are very similar to Bingo 21. Learn here what we saw and found in this smartphone.

Look & Design
The smartphone looks like Bingo 21, a low-budget colorful smartphone of its own series. Even in a way this phone is old Infocus m350 Only the body of the smartphone has been used. The location and size of the camera are all familiar from the speakers and buttons. 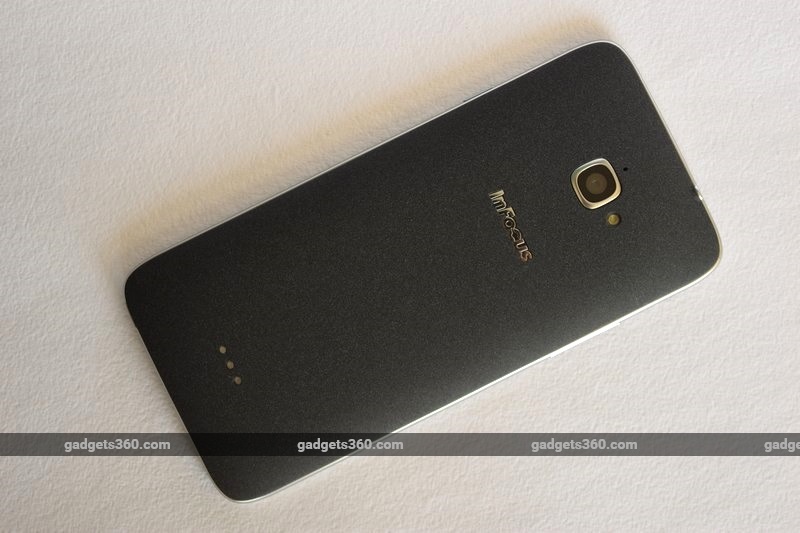 Bingo 50 Go Different With Rear Cover Available with rear cover is. One rear cover is made of leather like texture while the other is of sandpaper finish.

Camera lens, flash and mic are given in the upper half of the rear. The three holes at the bottom look like an accessory connector but are speakers of the Bingo 50. The phone has two micro-SIM slots and a microSD slot. The phone's battery is visible but not removable. 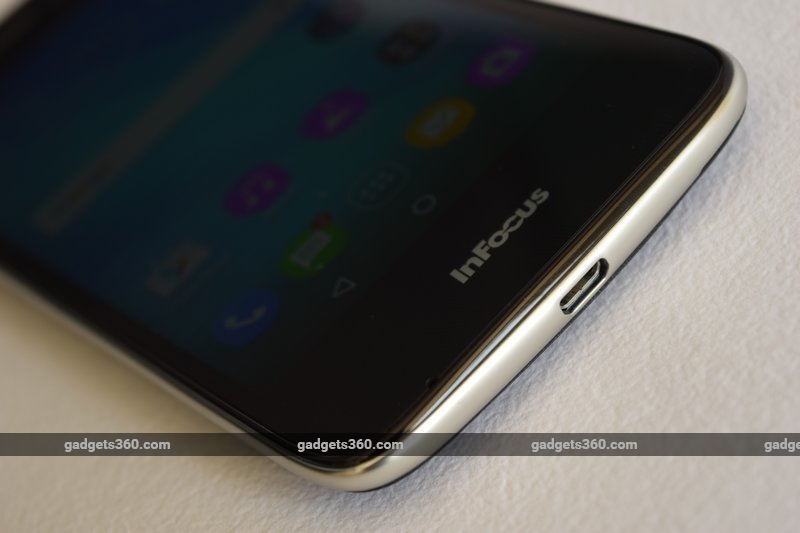 Specification
As expected, the phone has a '1.3 GHz quad-core' processor, which Infocus has named Standard MediaTek MT 6735. This processor is fine at this price. Although it cannot be called a very powerful processor, but it is good for normal day's work. The phone has 3 GB RAM and 16 GB storage which can be increased to 64 GB with the help of microSD card. The phone offers 4G support on bands 3 and 40 covering most of the Indian network. 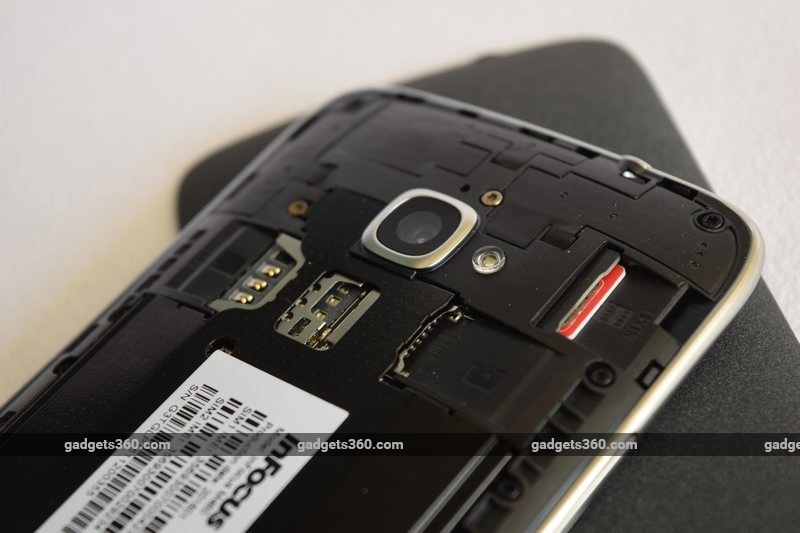 The phone's screen is 5 inches and the resolution is 720×1280 pixels. Apart from this, connectivity features like Wi-Fi B / G / N, Bluetooth 4.1, A-GPS and USB-OTG are also present in this smartphone. The battery of the phone is 2500 mAh which can be slightly underestimated according to the phone.

Infocus says that one of its camera quality makes the phone different as a brand. Both the rear and front cameras in the phone are 8 megapixels. In addition, both have similar sensors with F / 2 or 2 aperture. We were surprised to see that the phone does not have a flash with such a better front camera, but it is expected that a better quality picture can be taken from the phone. 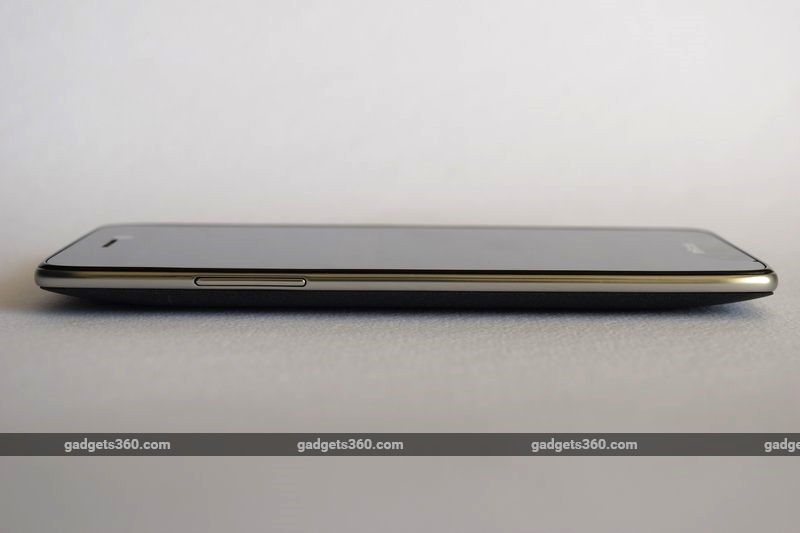 However, the most special feature of this phone that we felt is to come with Android 6.0 Marshmallow. We are happy that Infocus is among the companies that promise to release updates soon after launch. The Android interface is less polished.

If you like to customize the phone as per your choice then you may like the app drawer and homescreen in the phone. The phone also has an easy launcher so that you can save battery by reducing the phone's display. 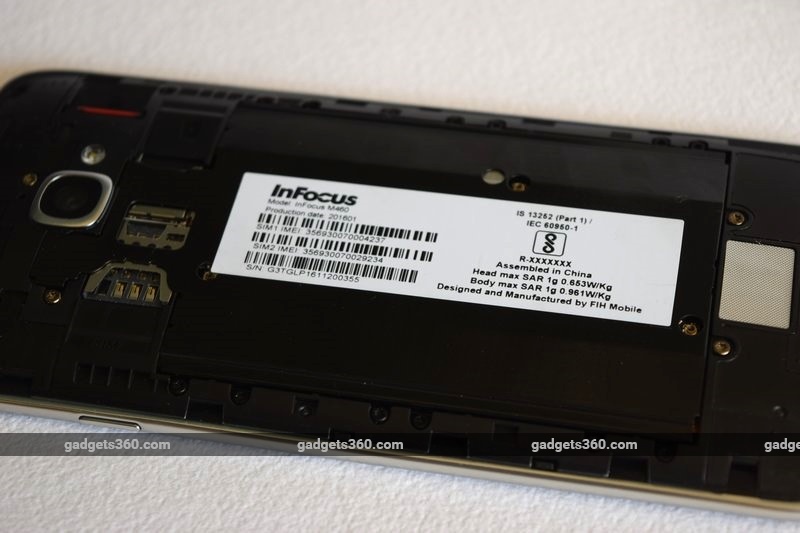 We notice that the phone's superpower-saving mode also has some problems. This enabled Wi-Fi and cellular data to be disabled while switching out, while the prefered network stuck on 2G.

With the help of Mobile Assistant, a pre-installed app in Infocus Bingo 50, you can check memory usage. With the Power Detective app, you can know which apps and features are draining your battery quickly. With app traffic control, you can prevent an individual app from using Wi-Fi and cellular data. 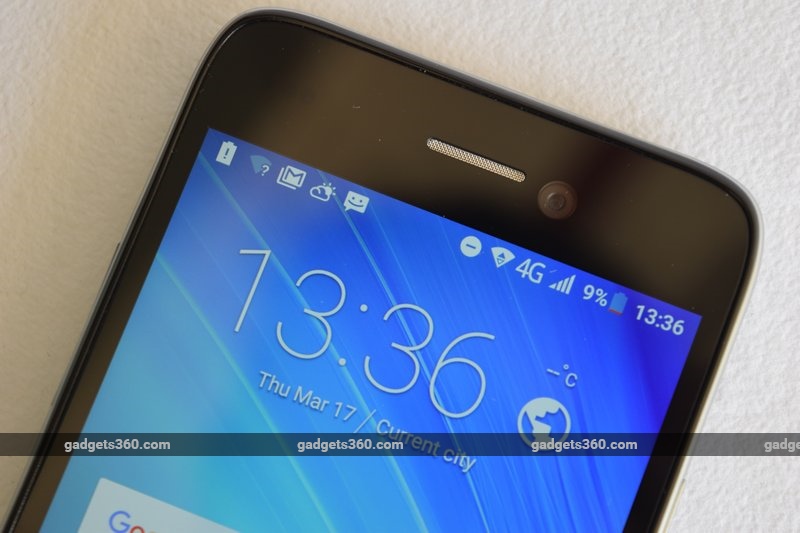 Performance
During the use of Bingo 50, we found its performance quite well. It looks like the M460 when viewed from the inside, whereas at first glance you can make it look like the M350. Don't know why Infocus has given this phone a place in its new bingo series.

The phone has all the hallmarks of a budget smartphone. The phone does not have any unique features or specifications, but its performance can be said to be very good at this price. The phone's display is bright and vibrant. 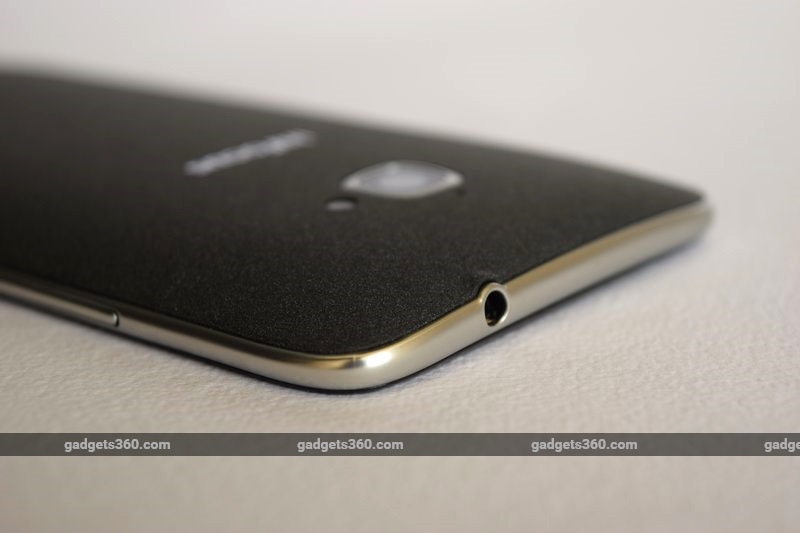 As expected, the MT6735 processor works more on the CPU side than the GPU. The phone's benchmark figures were fine. Casual games worked well on phones.

In our video loop test, the phone battery lasted 8 hours and 46 minutes. At the same time during the normal usage of the phone, we needed to charge the phone late at night after the whole day. 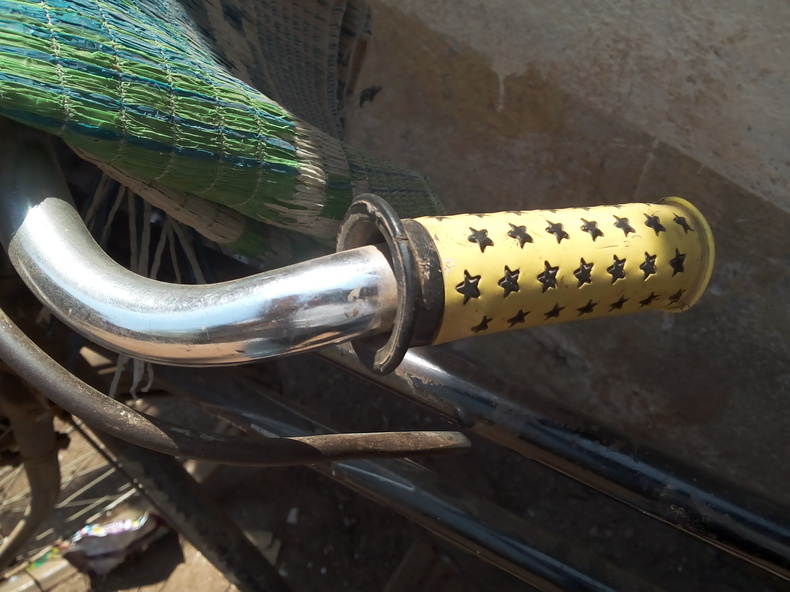 The camera
Camera performance was good according to the low price phone. The pictures of the phone looked detailed. However, the colors wash out and the photos are more exposed in the place of light. We liked the camera performance given the low price of the phone. Autofocus does not work most of the time and at times it stops completely but overall the photos were better. 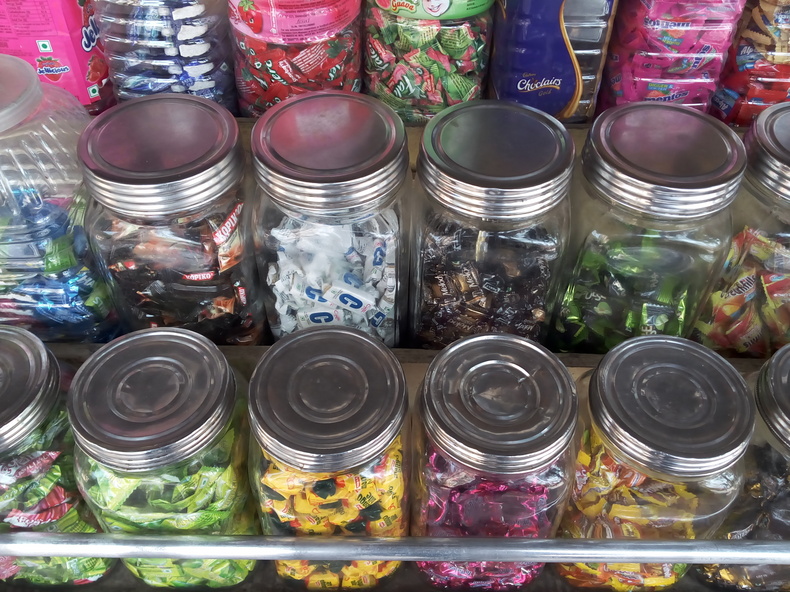 Talk about the 8 megapixel front camera, the quality of photos is very poor in terms of definition and brightness. Only 640×480 pixels of video can be recorded from the front camera. 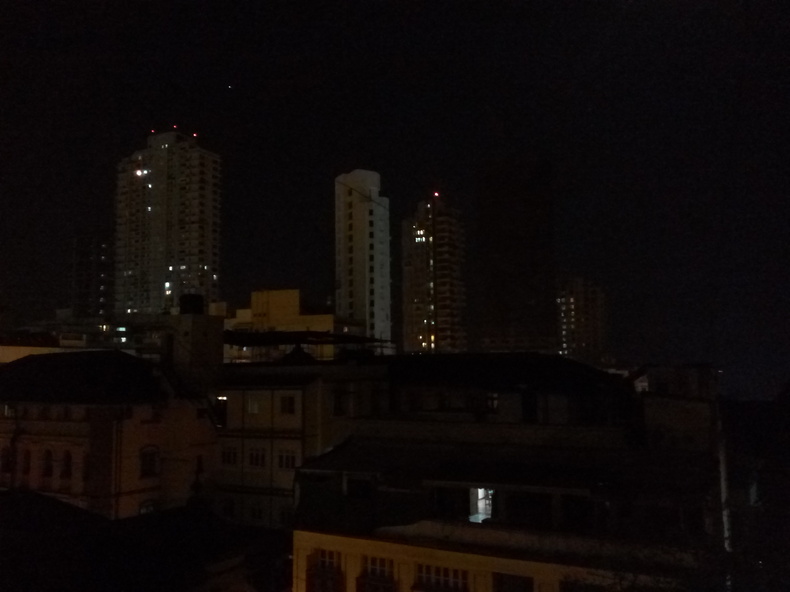 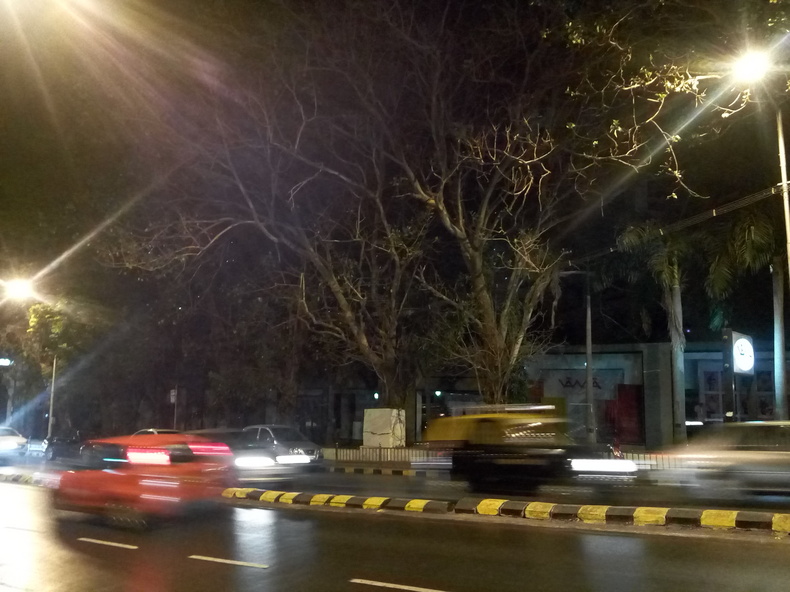 Our decision
You may not feel glamorous while watching Infocus Bingo 50, but it has a lot to offer according to a starting price phone. The rear camera of the phone gives better pictures even in low light but we found the best feature of the phone is Android 6.0. But if you want to buy a phone with good software and less features, then Bingo 50 can definitely become your choice. But if your budget can go up to Rs 10,000, then you can buy a more powerful and luxurious Xiaomi Redmi Note 3 which has almost all the essential features of a budget smartphone.