Rate this post
Micromax's U Televenture brand finally ventured into the high-end segment by introducing the U Utopia smartphone on Thursday. This smartphone Available for pre-order booking for Rs 24,999 And its delivery will start from 25 December.

You utopia The design seems to be inspired to a large extent by other telecom handsets from U Televentures. The thinnest part of this smartphone with a metal body is 7.2 millimeters. U Utopia feels good in the hands and it is also easy to grip. 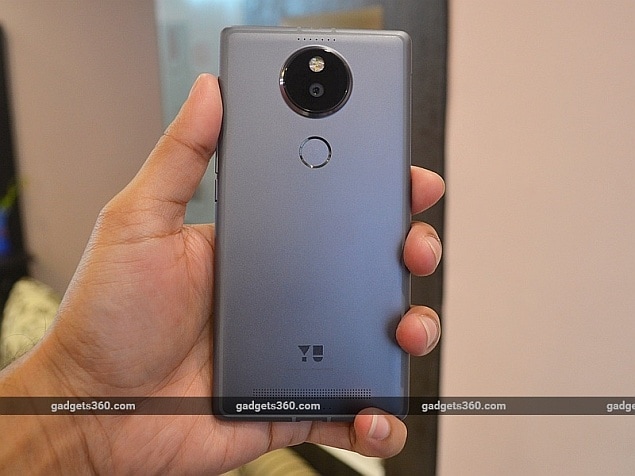 The rear camera and dual-tone LED flash are present in a bulging ring. At first glance, it reminds of Nokia Lumia 1020. The fingerprint sensor is given below the camera. You will be able to see the speaker grill with the brand logo at the bottom. The volume and power buttons are on the right and the SIM card slot on the left. The headphone jack is at the top and the micro-USB port at the bottom.

The U Utopia is equipped with a 5.2-inch QHD (1440×2560 pixels) OGS screen. Its pixel density is 565 PPI. The sharpness and color saturation of the display are satisfactory. Text crisps are seen when zoomed in. It does not hurt to type with one hand on it.

Qualcomm's Snapdragon 810 chipset has been used in U Utopia and 4 GB of RAM works to make multi-tasking easier. We were able to use about 20 apps easily and we did not have any problem. Games like Asphalt 8 and Modern Combat 5 ran smoothly on smartphones. We have not been able to examine its processor in detail, so it would be wrong to reach a decision. For this you will have to wait for our review. The inbuilt storage of the handset is 32 GB, out of which 25 GB will be available for the user. This is not a problem, as the handset also has support for microSD card (up to 128 GB). 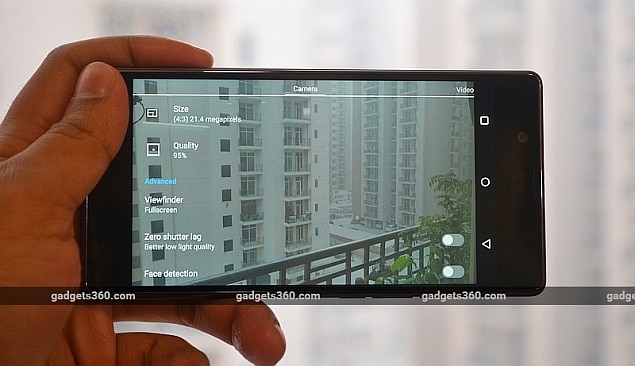 The 21-megapixel rear camera has Sony Exmor RS IMX 230 sensor, true-tone dual-LED flash, 5P lens and optical image stabilization. However, in the limited time spent with the handset, we found that the rear camera does not give the expected performance. Photos were good in appropriate light and sunlight. But the photo taken in low light was not satisfactory. The camera was repeatedly taking ISO levels to the maximum level, due to which more pictures were seen in its photos compared to other handsets. The camera takes some time to take pictures in HDR mode. There is more brightness in it due to which the effects on some pictures are unnatural.

The front camera comes with an 8 megapixel sensor. This will be effective for the casual user.

You will run Utopia Cyanogen OS 12.1, which is based on Android 5.1.1 Lollipop. The user also has the option to choose the stock Android UI. It can be activated while setting up the handset, or even later. It is easy to operate any function in both modes. 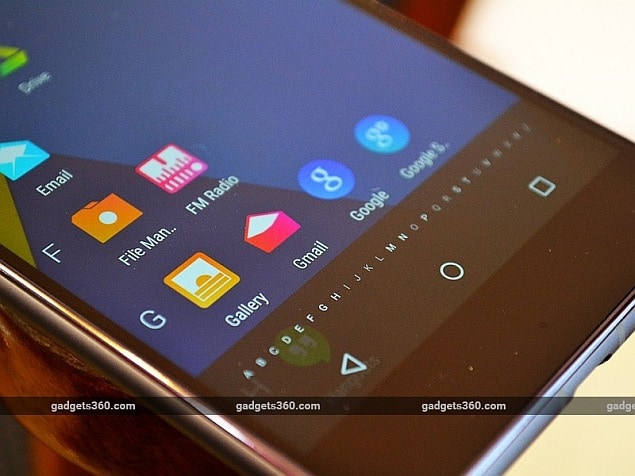 The Utopia has a 3000 mAh battery that supports Qualcomm's Quick Charging 2.0 technology. Yu says that Utopia's battery will charge from zero to 60 percent in just 30 minutes. In the review, we will also check its battery life.

The fingerprint sensor does not satisfy. We had to tap on it about 15 times to setup the fingerprint. Despite this, there were problems in unlocking the phone many times. We found it more appropriate to use the old lock pattern. The sound from the speaker in the rear was getting a little less. If you have kept the handset in your hands while watching the video, the sound will be muffled. 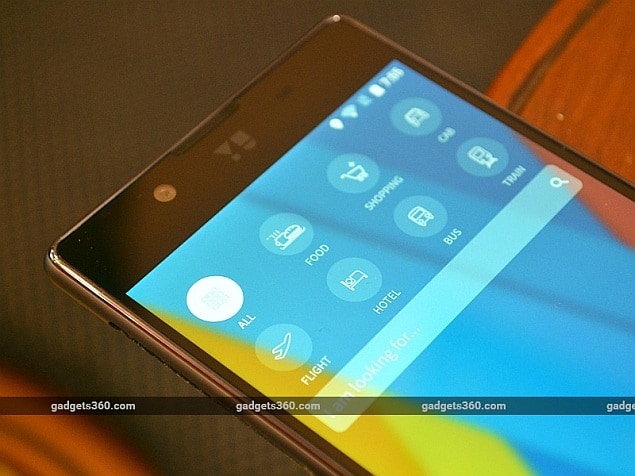 Utopia comes with the company's new app service Around You. Users can use it to order food, book flights, book hotels and taxis, or for shopping. It can be accessed by swiping right on the home screen. The company's effort is that instead of downloading different apps for each job on the device, the user can easily complete all the tasks from just one platform.

U Utopia is the most powerful handset the company has offered so far. This handset impressed us in some departments, but disappointed in some. Although the metal unibody design, QHD display, Qualcomm Snapdragon 810 processor and 4 GB RAM can make this phone popular. In terms of specification, it will compete directly with the OnePlus 2 and Moto X style, while its price is less than both of these handsets. Can you buy this handset? Wait for our review for this.